Do you have a struggling reader?

Are you looking for a complete reading solution to help your struggling child enjoy reading?

Are you frustrated that your child does not feel comfortable reading?

Do you want your child to love reading?

Do you want your child to succeed?

Does your child struggle with reading like this boy does?

Play With Some Our Features

Every year, millions of people visit Egypt. Many go there just to see the amazing pyramids that the Egyptians built thousands of years ago. The pyramids are massive structures in the middle of the desert. The tallest one is almost 500 feet tall, and made of stone! But why did the Egyptians build these pyramids? What purpose did they serve? Pyramids were designed as burial tombs for Egyptian kings and pharaohs. The families could also be buried in the pyramids. The Egyptians believed that their kings were negotiators between gods and the people on Earth. This meant that kinds received the greatest respect from all of the Egyption people. Egyptians wanted to treat them well, even in death. Egyptians also believed in life after death. They wanted to make sure that kings were comfortable in the next life. That is why they made their kings into mummies to preserve their bodies after they died. They buried kings with gold and valuables. They wanted to make sure the kinds had everything they would need in the next life. A pyramid was the last part of the burial ritual for kings. The pyramids showed the importance of the kings. The first pyramid was built 4,500 years ago in Saqqara, Egypt. The first pyramids looked a little different from the ones that we know today. They were not smooth on the sides. They had steps going up all sides. The pyramids were built by stacking steps on top of each other. The pharaoh Sneferu created the style of pyramid that we see today. His pyramids were built with smooth sides all the way up. The smooth sides were important. They symbolized the rays of the sun. The Egyptians also believed that the smooth sides would allow the souls of the kings to ascend into heaven. Sneferu’s son, Khufu, built the Great Pyramid in Giza. It is the most famous of the pyramids. People still visit it today. For 4,000 years it was the tallest man-made structure in the world! Building the pyramids took a very long time. The Egyptians did not have construction equipment. They did not have electricity. The wheel had yet to be invented! The pyramids required a lot of workers. 20,000 men contributed to the construction of the Great Pyramid of Giza! The pyramid had 2.3 million limestone and granite blocks on the outside. Each one weighed over 2 tons! Inside, there were many chambers and passages. It was like a mansion. That is why construction of the Great Pyramid took over 20 years. Eventually, the Egyptian culture lost some of its wealth and power. As that happened, fewer and fewer pyramids were constructed. Today, the insides of the pyramids are mostly empty. Over the course of time, grave robbers took the valuables from the inside of the pyramids. The outsides of the pyramids are still intact. They are amazing to see. The pyramids are still some of the most impressive man-made structures in the history of the world. Maybe you will visit them someday! 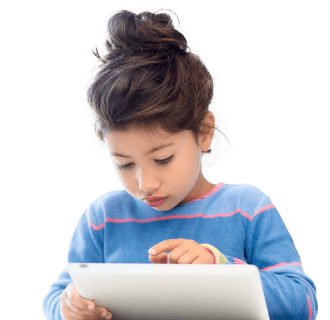 Go Library
We have over 150,000 books available for purchase so your children can enjoy hours and hours of premium award winning titles. We cater to all reading levels from K-12. With our Personalized reader every child can enjoy reading! Purchase book bundles with a click of a button. These include:

catered for all ages and reading levels

A leading international educational publishing house established in 1950 serving the needs of K-12 students with high interest, curriculum based materials.

Fiction and nonfiction texts specifically designed to engage young and developing readers. Every user has access to all 1,600 Antares books aimed at grades K-8, written in English and Spanish.

Short and engaging articles that are relative to young adults on topics such as contemporary social and gender issues with a blend of history and current events.

The LightHouse Library offers more than 300 classic titles from authors such as Mark Twain, Jack London, Charles Dickens and William Shakespeare. With unlimited copies of each title available and assessments embedded in every one, these texts are ideal for novel studies and guided reading groups.

Matilda, Grade 3
I love answering the blue boxes because it makes me so happy when I answer it correctly. I can also read it when I am not connected to wifi and that means I can read it in bed. I also sometimes have troua-ble reading and LightHouse Reader really helps me alot.

Ezra, Grade 6
LightHouse Reader is easy to use. It’s fun to read on. I think it’s cool how it helps kids with disabilities in reading. My favorite book on LightHouse Reader is Diary of a Wimpy Kid. I also love all of the “All About” books as I learn so many new things. 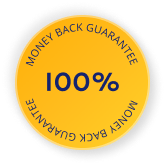 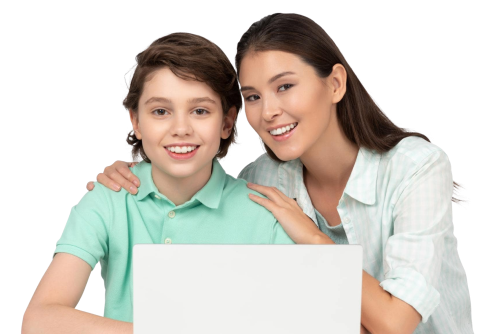